Social Security for Seafarers in Malta 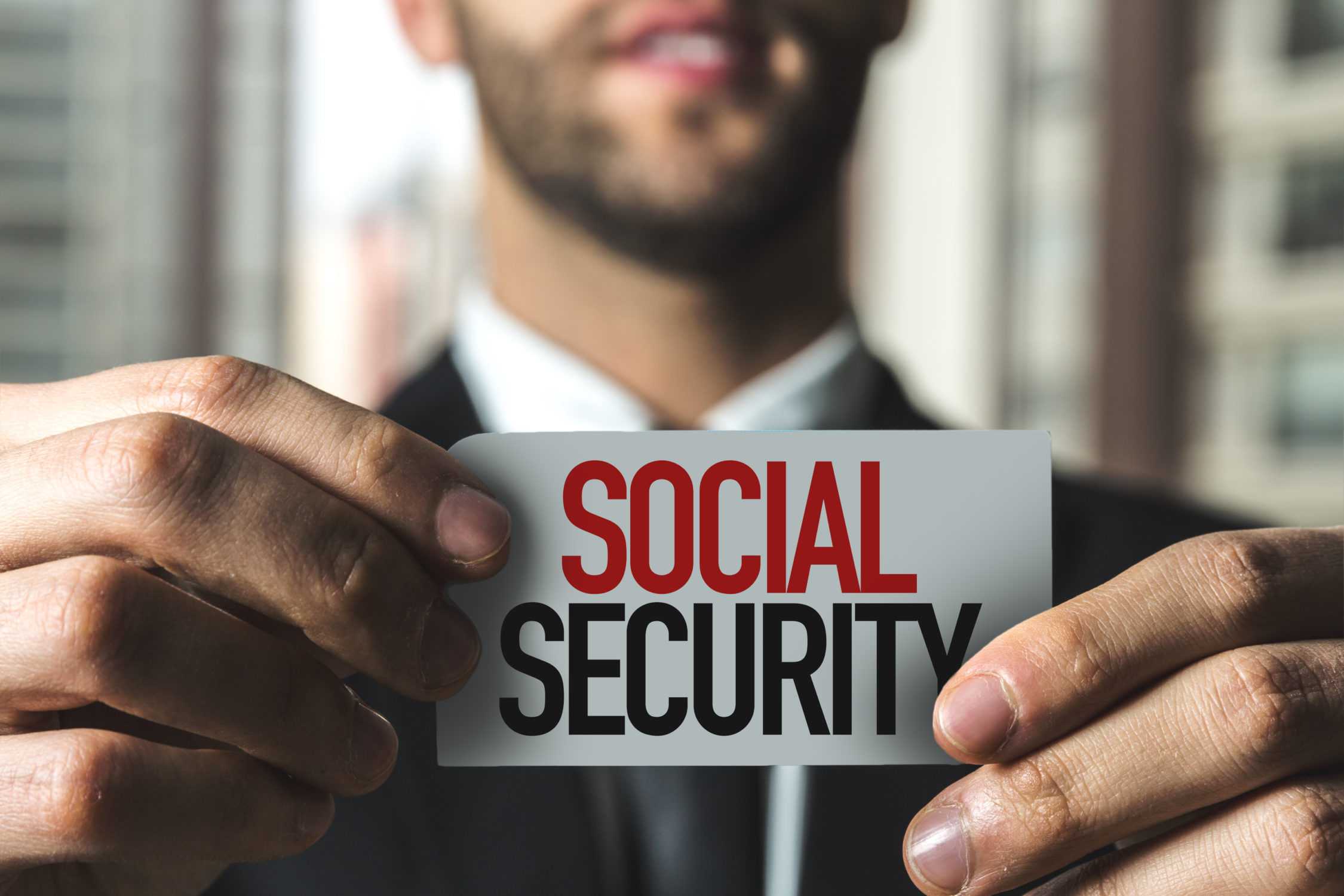 Social security relating to the employment of seafarers engaged on seagoing vessels which is regulated through EU Regulation 883/2004 states:

“An activity as an employed or self-employed person normally pursued on board a vessel at sea flying the flag of a Member State shall be deemed to be an activity pursued in the said Member State. However, a person employed on board a vessel flying the flag of a Member State and remunerated for such activity by an undertaking or a person whose registered office or place of business is in another Member State shall be subject to the legislation of the latter Member State if he/she resides in that State. The undertaking or person paying the remuneration shall be considered as the employer for the purposes of the said legislation.”

Once a seafarer starts paying into Malta’s social security system he/she becomes entitled to a number of benefits, including but not limited to a European Health Insurance card (EHIC), unemployment benefits and a pension depending on the amount of contributions paid into the system.

AML is a maritime company in Malta specialising in crew management and payroll for seafarers. AML assists owners, managers or brokers in the registration of employers for social security purposes in Malta, the enrolling of the individual seafarers under Malta’s social security system and paying contributions in Malta.