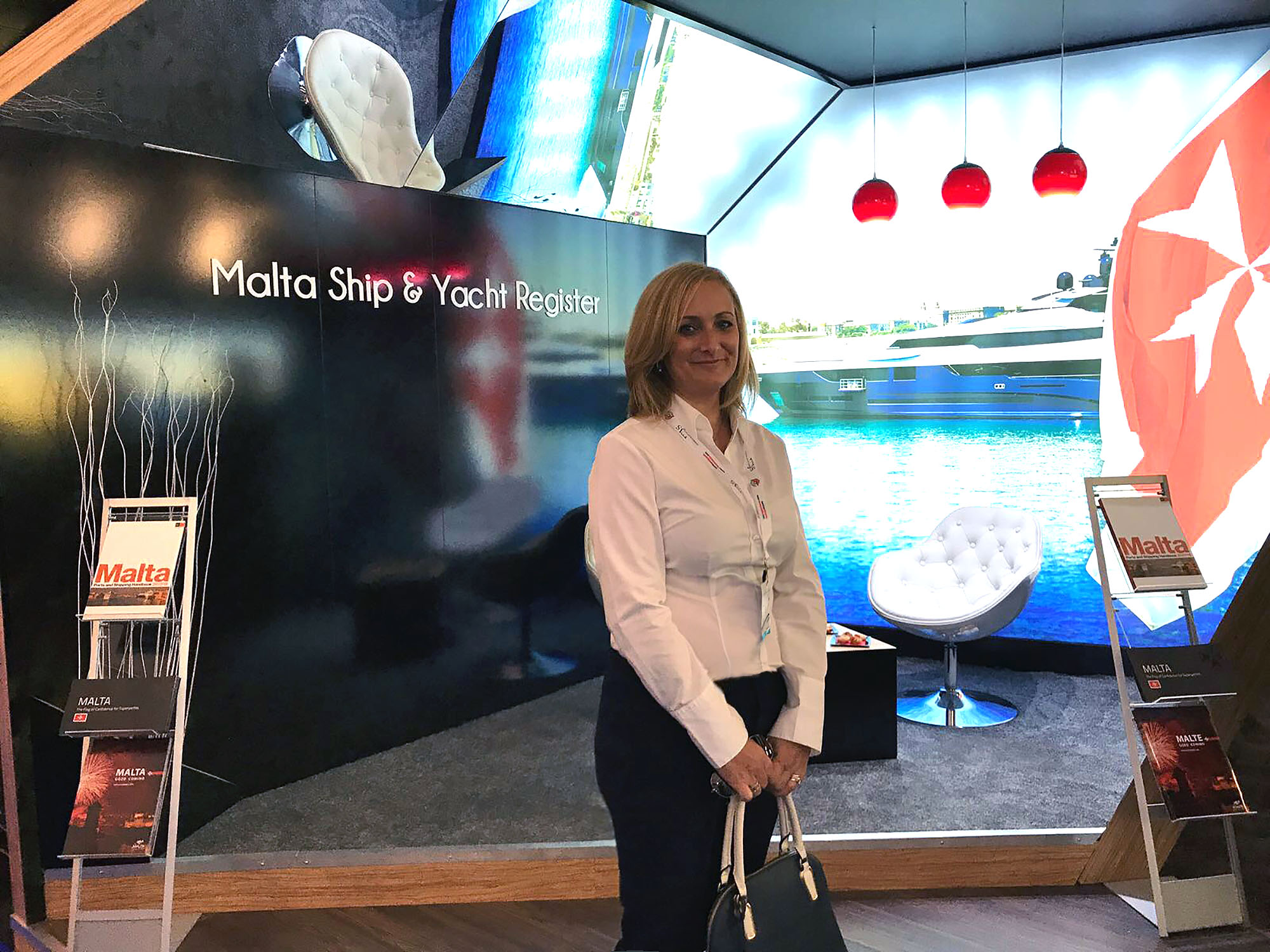 AML Director Suzanne Brincat Dowdall visits the Maritime Malta stand during the Monaco Yacht Show which was held last week between the 27-30 September. Maritime Malta representing the Malta Flag state, which ranks tops in Europe, is a very popular flag for both commercial and private yacht registration due to the numerous benefits which it offers to both owners and charterers.