AML donates towards the Tsunami Disaster 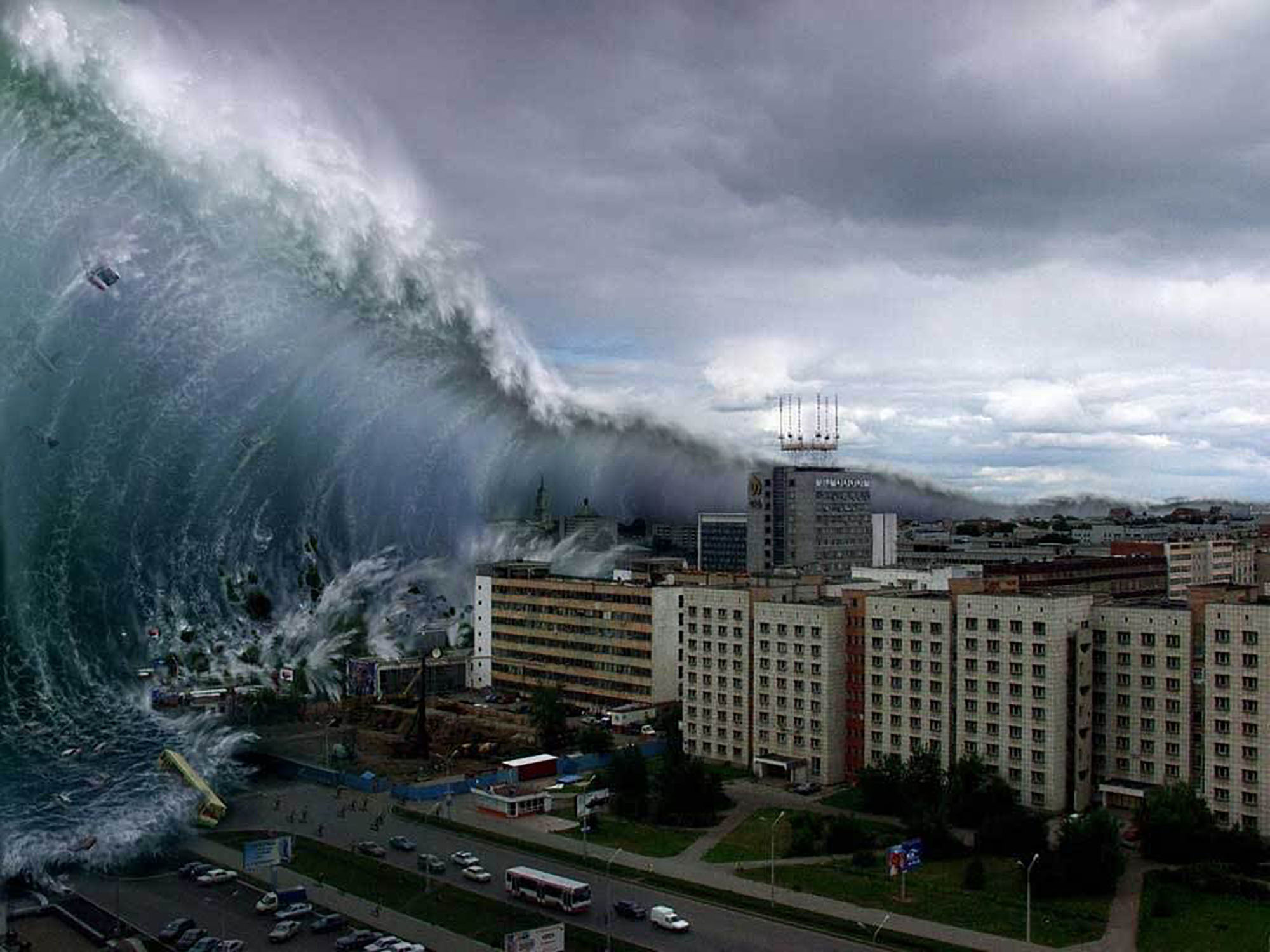 AML offers its support and solidarity with the people of Indonesia by donating funds towards the victims who suffered from the deadly Tsunami disaster.

The 2004 Indian Ocean earthquake occurred at 00:58:53 UTC on 26 December 2004 with the epicentre off the west coast of Sumatra, Indonesia. The shock had a moment magnitude of 9.1–9.3. The undersea megathrust earthquake triggered a series of devastating tsunamis along the coasts of most landmasses bordering the Indian Ocean, killing 230,000–280,000 people in 14 countries. Waves of up to 30 metres covered the coastal areas. Indonesia was the hardest-hit country, followed by Sri Lanka, India, and Thailand. According to the U.S. Geological Survey a total of 227,898 people died.