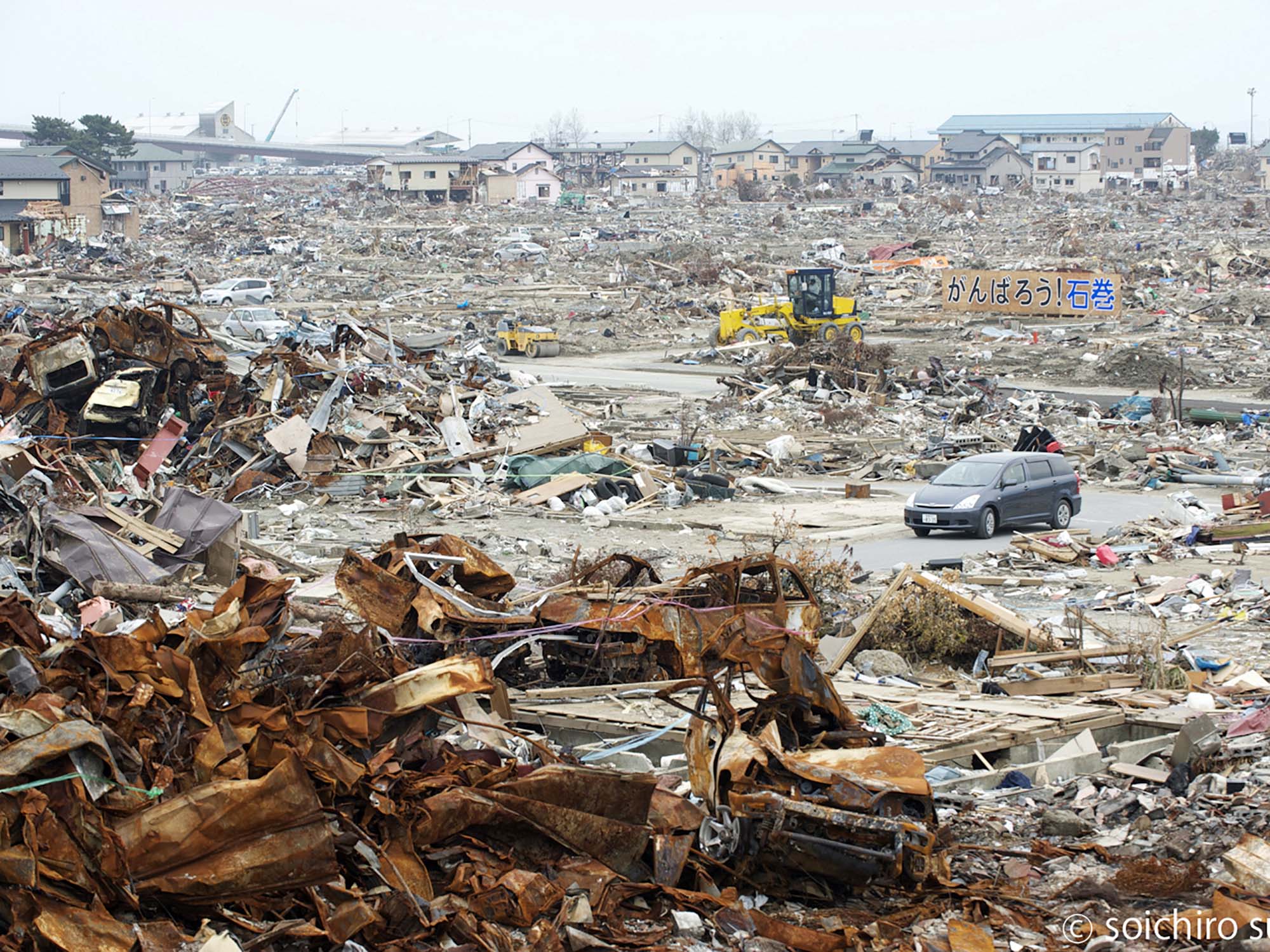 AML offers financial assistance towards the support of the families who have suffered from the Tohoku earthquake, and shows its solidarity towards the people of Japan during this difficult time.

The 2011 earthquake off the Pacific coast of Tōhoku which was an undersea megathrust earthquake off the coast of Japan occurred on the 11 March 2011 and was one of the most powerful earthquakes recorded in Japan. The earthquake triggered tsunami waves that reached heights of up to 40.5 metres. Shockingly this resulted in 15,894 deaths, 6,152 injured, and 2,562 people missing across twenty prefectures, as well as 228,863 people living away from their home in either temporary housing or due to permanent relocation. The world was saddened by such a disaster.