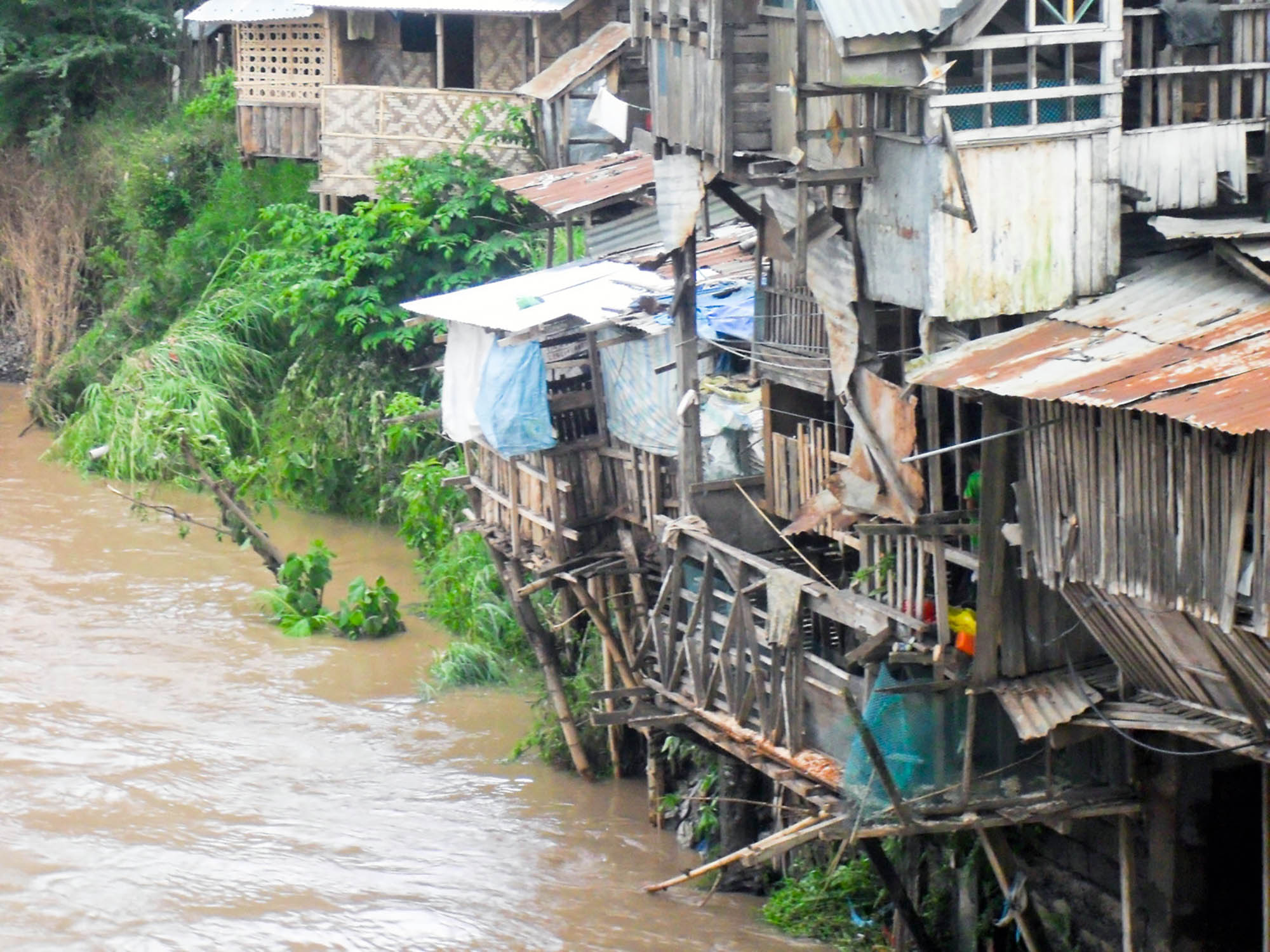 AML offers financial aid to the families, in the Philippines who are suffering from the effects of the Tropical Storm Sendong, which hit the Philippines on 16th December 2011. This storm was a late-season tropical cyclone that caused catastrophic damage on one of the major islands in the Philippines, Mindanao. Throughout the affected areas, nearly 40,000 homes were damaged of which 11,463 were destroyed. Nearly 700,000 people were affected by the storm. A total of 1,472 deaths, 1,074 missing, and 1,748 injured were reported by the International Federation of Red Cross and Red Crescent Societies.